Updates from Around the World – February 2019 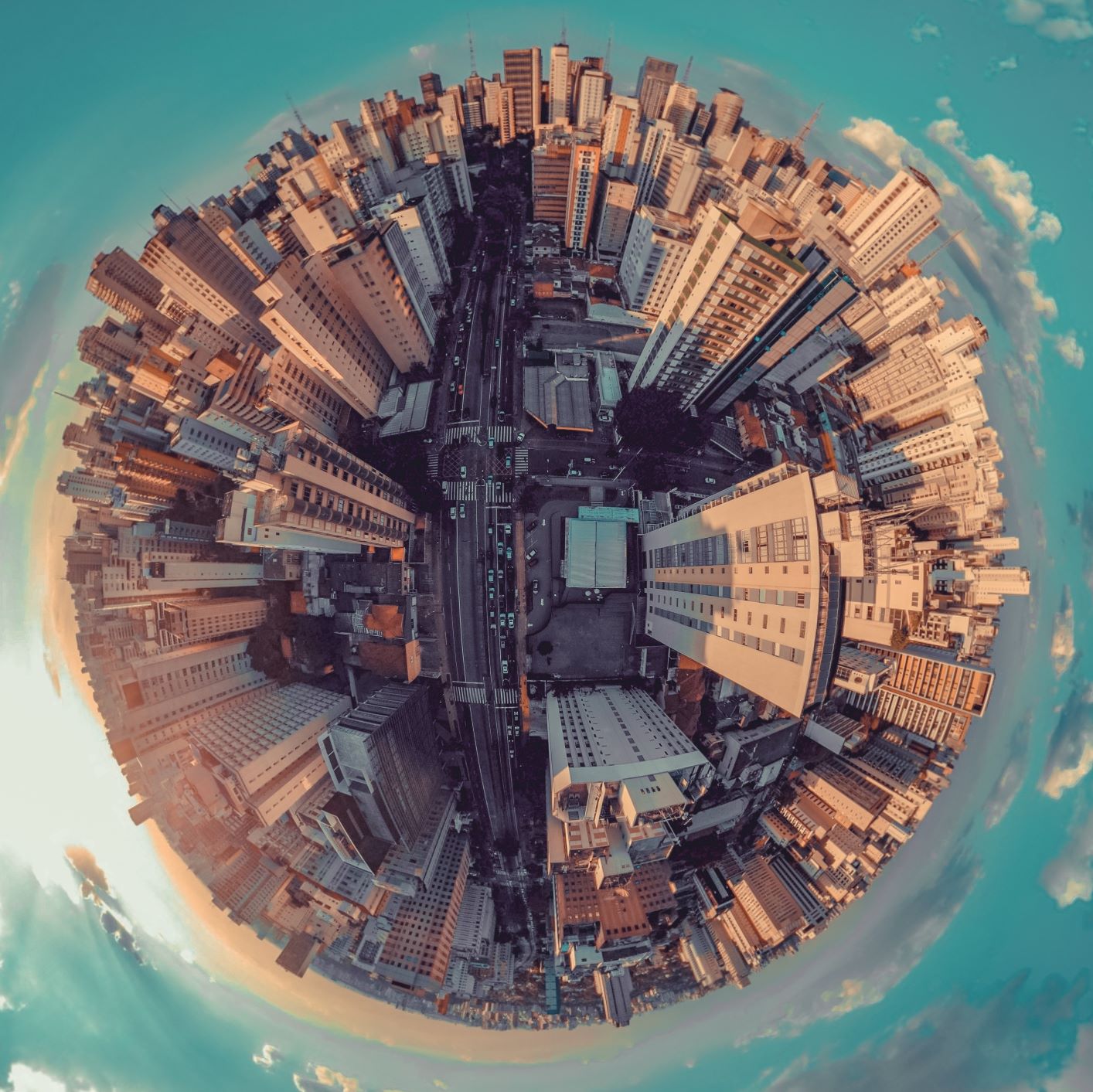 The new individual income tax (IIT) law came into effect on January 1, 2019 and affects foreign individuals who live in China for 183 days or more. According to Dezan Shira & Associates, the new regulation is likely to give more room for expatriates to avoid taxation on worldwide income.
Read more (in Chinese)

Effective February 1, 2019, the minimum monthly salary for foreign workers in Greece has increased to EUR 650 for employees of all ages, up 11 percent from last year. As before, benefits and allowances may only be included in the minimum salary calculation if they are specified in the employment contract and are not paid in kind.
Read more

Review of immigration applications has been delayed several weeks past normal processing times in Mexico City, Guadalajara, Queretaro and several other large cities due to the transition to a new government. Employers and foreign nationals should expect delayed work start dates.
Read more

The British parliament voted in favor of the government’s proposed immigration bill, aimed to ensure it has an independent immigration policy after Brexit, late on January 28, 2019. EU citizens who plan to stay for longer than three months will need to apply for permission and receive European Temporary Leave to Remain, which is valid for a further three years.
Read more

The Internal Revenue Service (IRS) is open following the government shut-down and accepting 2018 federal tax returns as of January 28, 2019. Most refunds are anticipated to be sent in less than 21 days.
Read more

You can find out more about which cookies we are using or switch them off in settings.

This website uses cookies so that we can provide you with the best user experience possible. Cookie information is stored in your browser and performs functions such as recognising you when you return to our website and helping our team to understand which sections of the website you find most interesting and useful.

Strictly Necessary Cookie should be enabled at all times so that we can save your preferences for cookie settings.

If you disable this cookie, we will not be able to save your preferences. This means that every time you visit this website you will need to enable or disable cookies again.